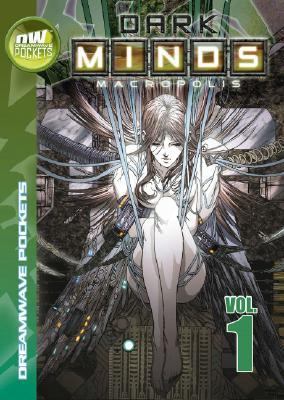 A sadistic serial killer is on the loose and it's up to Agents Nagawa and Nakiko to find him before he kills again. But this killer is as twisted as they come. Before every murder he announces exactly where and when the murder will take place. But even with this information, can the agents still get there in time? The result is a series of cat and mouse chases unlike anything you've ever seen!Sarracini, Chris is the author of 'Darkminds Macropolis', published 2005 under ISBN 9781897105047 and ISBN 1897105045.