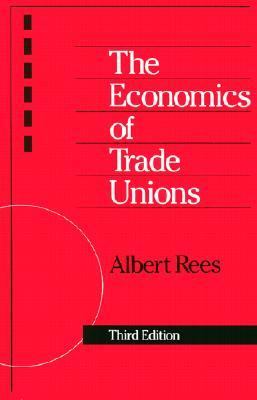 In this third edition of his highly acclaimed and influential study, Albert Rees updates his material to reflect the major changes in the labor scene occurring during the 1970s and 1980s. New to this edition is a chapter on the decline of private sector unions, and other chapters have been substantially revised. The treatment of the effect of unions on relative wages has been completely recast to reflect the results of recent research. Students of labor economics will find that Rees's well-balanced account provides an excellent, comprehensive view of all aspects of the activities of unions, from their early development and history, through analysis of their sources of power, to the effects of their policies. In the final chapters, Rees broadens his evaluation to survey noneconomic as well as economic aspects of union activity.Rees, Albert E. is the author of 'Economics of Trade Unions', published 1989 under ISBN 9780226707105 and ISBN 0226707105.